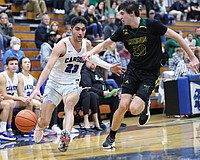 Carson High and Bishop Manogue squared off to open up the Class 5A North league season Tuesday night. 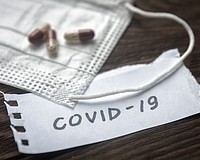 Three Nevada counties are now listed as low risk for transmission of the coronavirus. 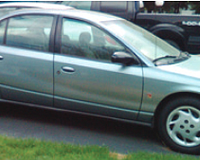 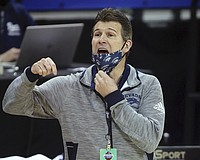 Nevada basketball coach Alford has COVID, will miss next 3 games 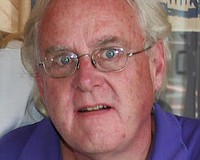 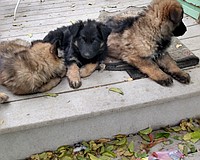 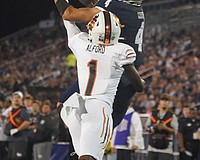 Elijah Cooks is coming back for his sixth season. 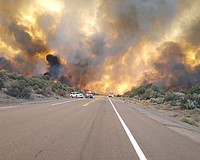 450,000 acres of Nevada treated for wildfires in past 2 years

For the first time in more than a decade, more acres were treated than burned by wildfires. 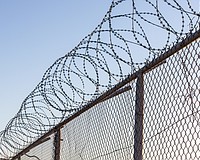 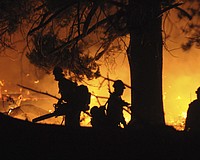 Lessons learned from the Caldor Fire at Tahoe

Caldor scorched an area larger than New York City as it traveled more than 40 miles. 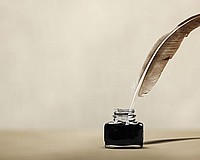 Letters to the editor of the Nevada Appeal published Nov. 27, 2021 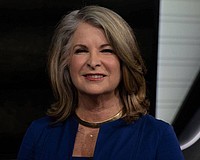 March has served on Henderson's city council since 2009 and as mayor since 2017. 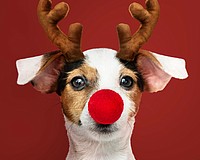 Silver & Snowflakes: With Max the Grinch was lonely no more

What kind of dog would want an owner like the Grinch? Dogs, we all know, are the friendly and loving sort and just want to please their owner, even if that owner is named the Grinch. 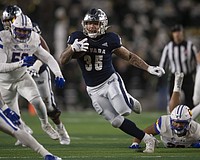 There is not a player who has had a better season than Carson Strong. 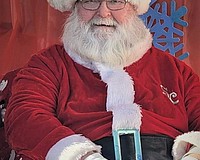 Silver & Snowflakes: Santa could be your neighbor!

Santa doesn’t always live at the North Pole, you know! Like many other families, he likes to travel and if he really likes a place, he and Mrs. Claus buy a second home and make that their home away from the frigid North Pole after the holidays. 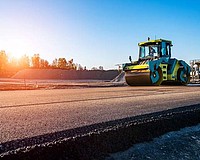 The state will receive $83.5 million in the current fiscal year. 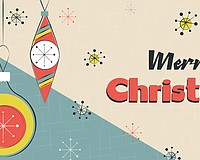 If you get most of the answers correct, why not call Santa directly and tell him how smart you are and what you want for Christmas. He loves to hear from you and be sure to tell him. But you may get his answering machine since, as you can imagine, Santa and his elves are very busy this time of year. 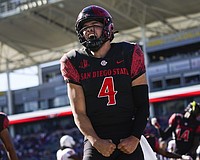 The Nevada Appeal’s Mountain West football rankings for the week of Nov. 29: 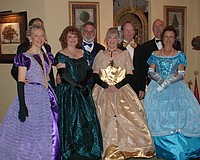 The 38th annual Holiday Treat concert will be Dec. 12.