Big business of the year, 2006 and beyond 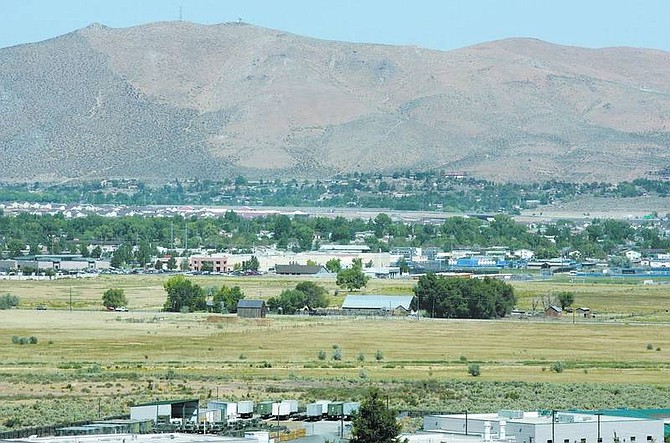 Cathleen Allison/Nevada Appeal Carson City has grown up around the 413-acre Lompa Ranch, which was bought by Sam Lompa in 1936. The family put the ranch on the market in August for $76.6 million.