Storey County recorder retiring from the town she learned to love 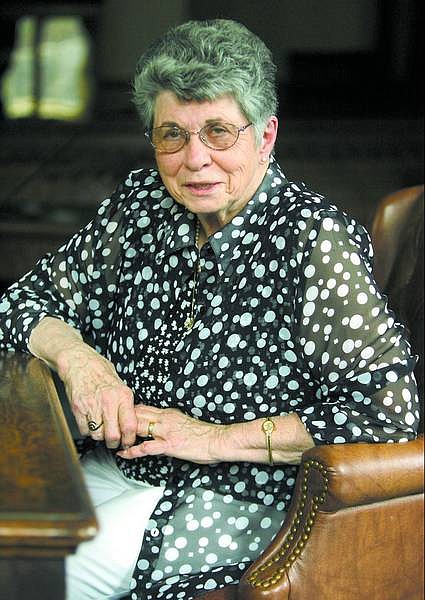