No tragedy in 'Love's Labor Lost' 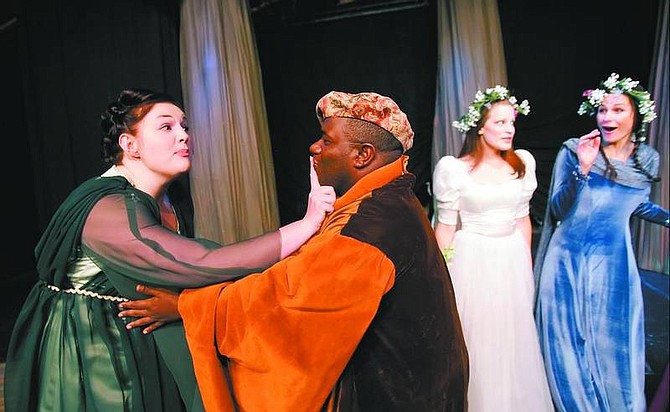