Closing the doors on mental health 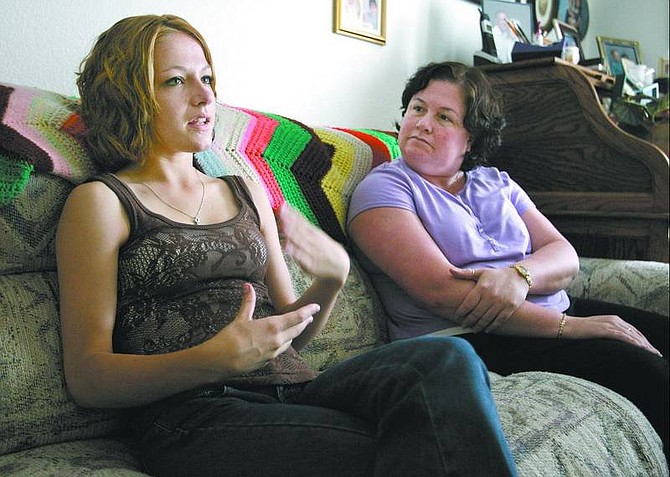 Cathleen Allison/Nevada Appeal Karlene Johnson and her daughter Jacqueline, 16, worry that the closure of the Carson Tahoe Regional Medical Center&#039;s Behavioral Health Services will leave the teen without peer group counseling. Jacqueline credits her recovery from drug addiction and depression to her counseling at BHS.