Bringing a garden back to life 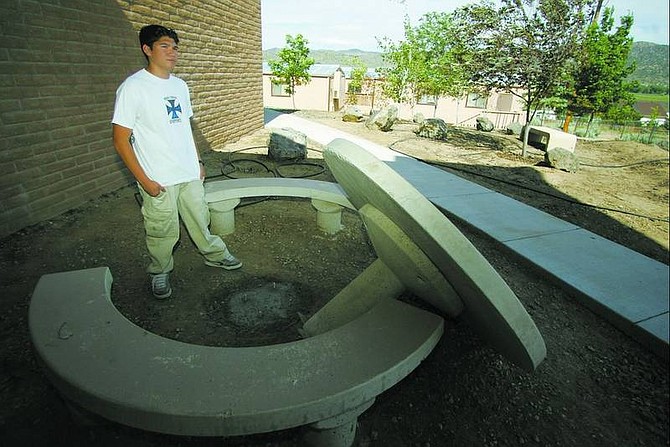 BRAD HORN/Nevada Appeal Michael Montiel, a 16-year-old sophomore at Carson High School, is restoring the memorial garden at Eagle Valley Middle School for his Eagle Scout project. The garden was established in honor of former teacher Wally Keller, and Montiel plans to add science teacher Eric Anderson, who died in 2004.