The last reminder of a railroad boomtown 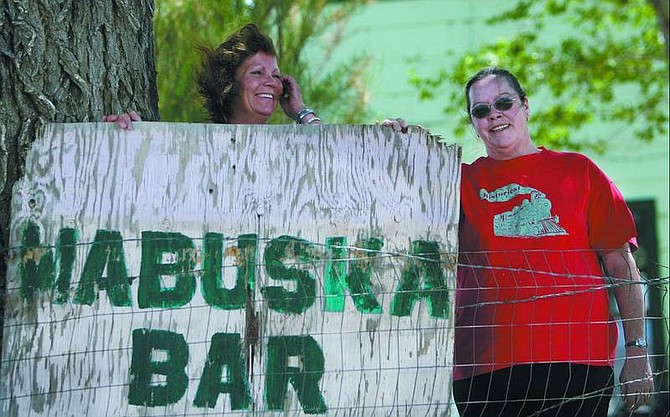