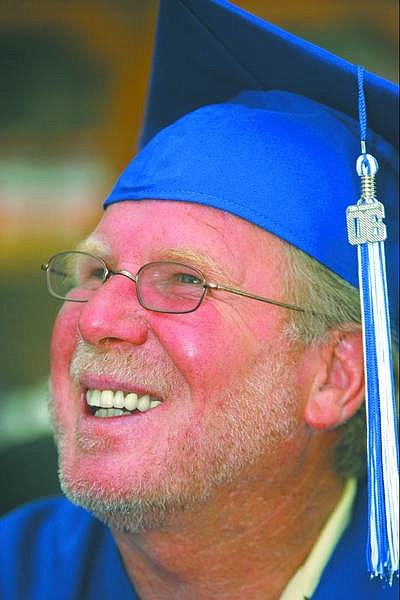 Rick McKinney, 52, will graduate today with the Carson High School class of 2006.