Meetin' a good time at the Carson City Rendezvous 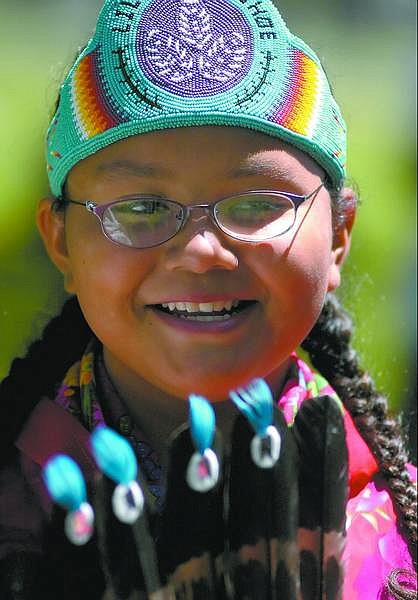