Suspect sought for murder and in shooting of judge 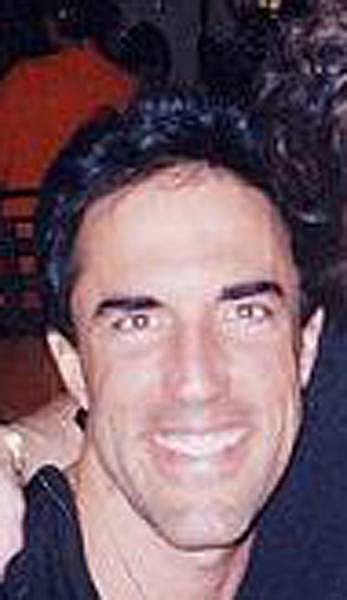 Police are seeking Darren Roy Mack in connection with the shooting of a Reno judge and the murder of a woman in South Reno.