TCID: Lahontan Reservoir full, but no flooding is expected 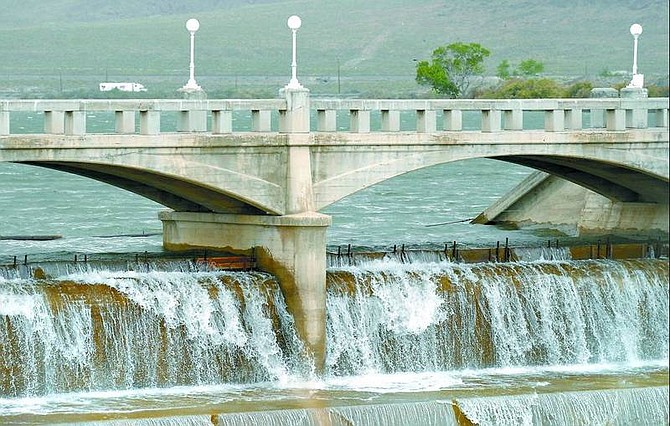