Battles not yet over for these Sea Wolves 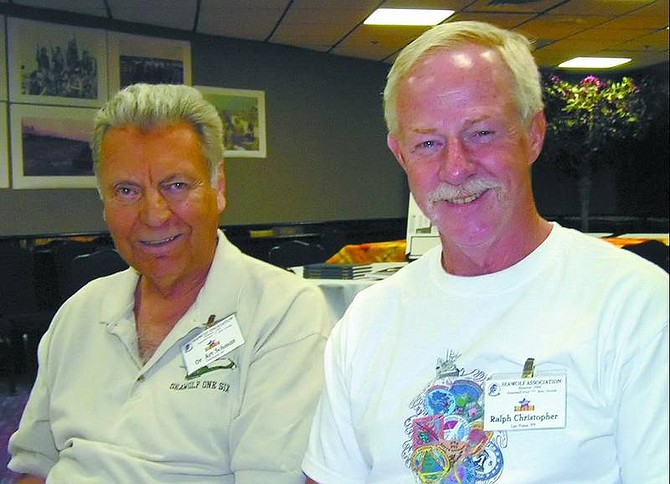 Geoff Dornan/Nevada Appeal Dr. Art Schmitt, left, and Ralph Christopher served in the U.S. Navy during the Vietnam War as Sea Wolves in the Mekong Delta. They continue to fight a different battle today to ensure their efforts, and those of others who fought in the war, are not forgotten.