Crow's curious free spirit touched the hearts of many 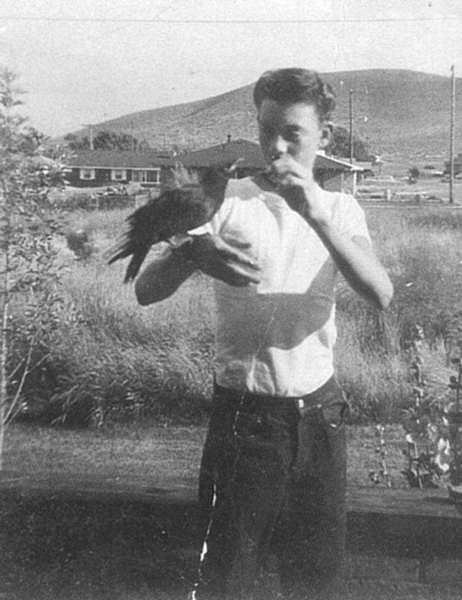