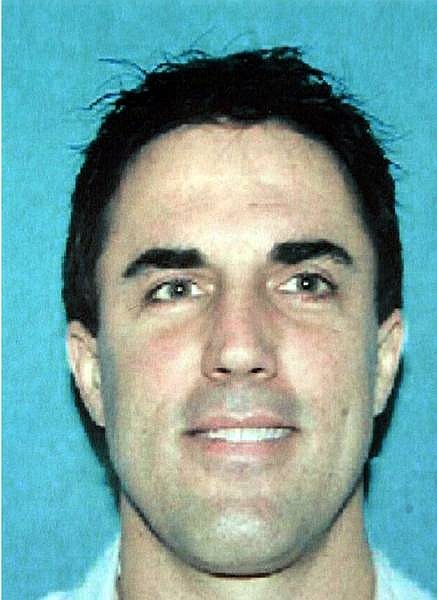 A federal arrest warrant was issued for Darren Roy Mack, 45, of Reno, on charges of unlawful flight to avoid prosecution.