Fire with potential knocked out in a flash 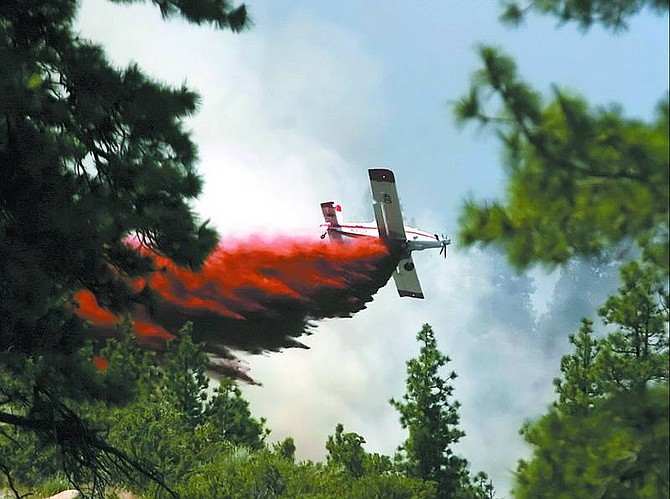