Clear skies and high-flying fun at the airport open house 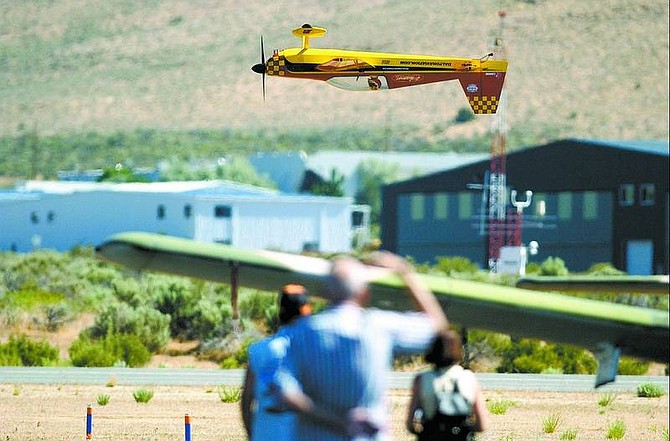