Send in the clown 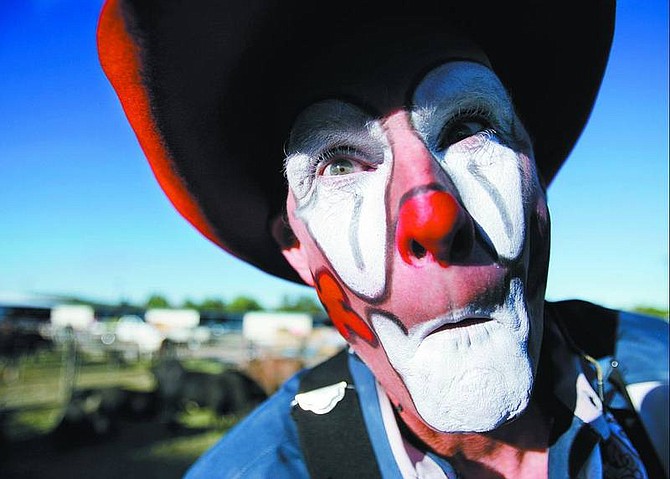