A little story about The Big Bonanza 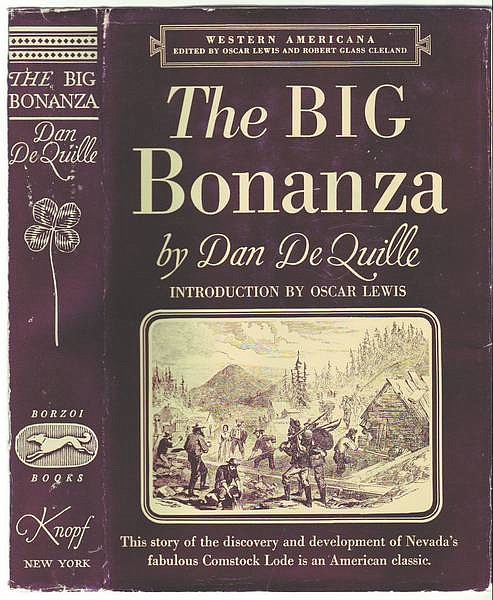 The illustration on the cover of &quot;The Big Bonanza&quot; is not of the Comstock but of Gregory Gulch Diggings in Colorado.