Hop on the bus for help with prescriptions 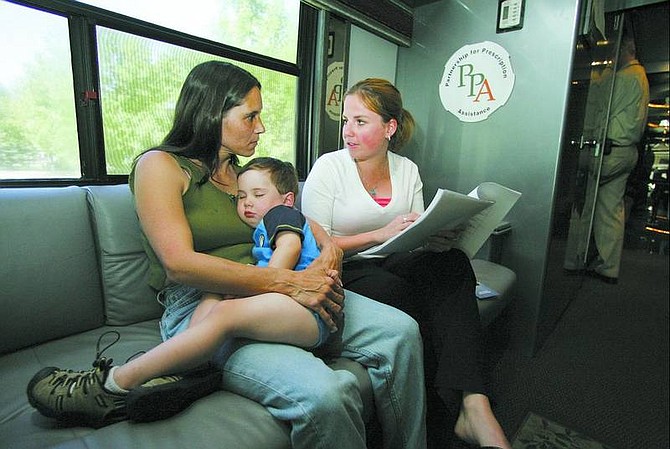