A dying art survives in a modern world 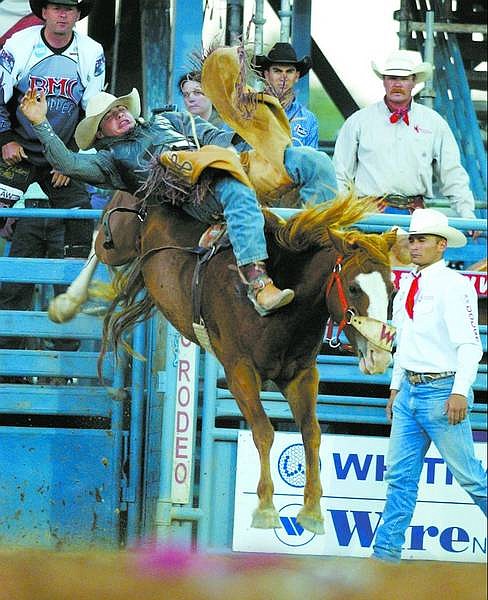