After 40 years, Marlette Lake to open for trout fishing 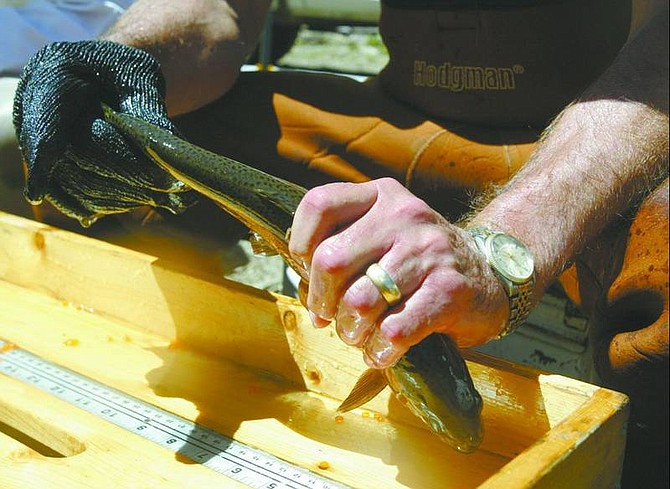