Beating the heat for people, pets 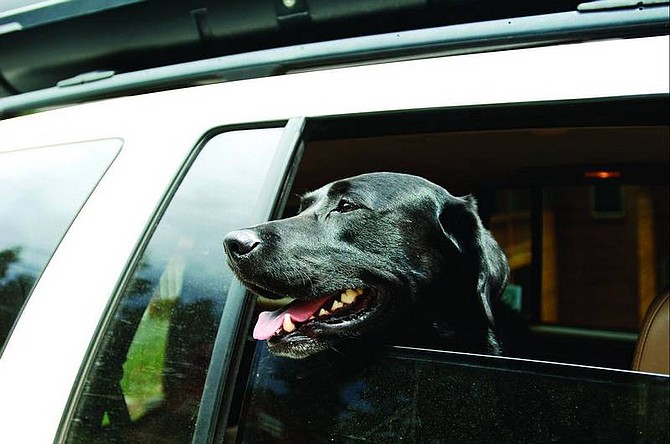