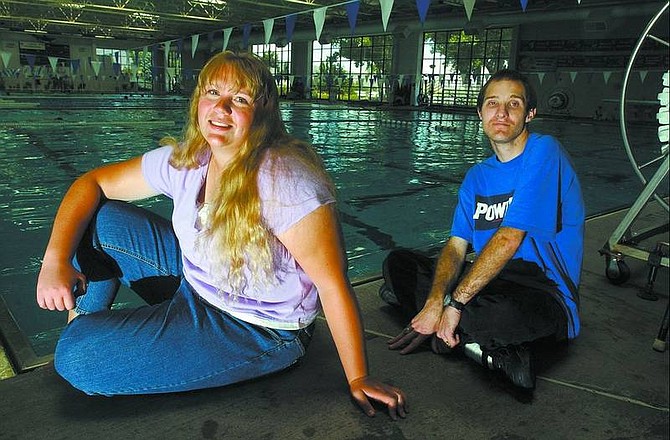 BRAD HORN/Nevada Appeal Brianne Melton and David Sorensen, both of Carson City, are going to the National Games for Special Olympics in Ames, Iowa. The competition is July 2-7.