Investigation continues into the deaths of two Carson High students 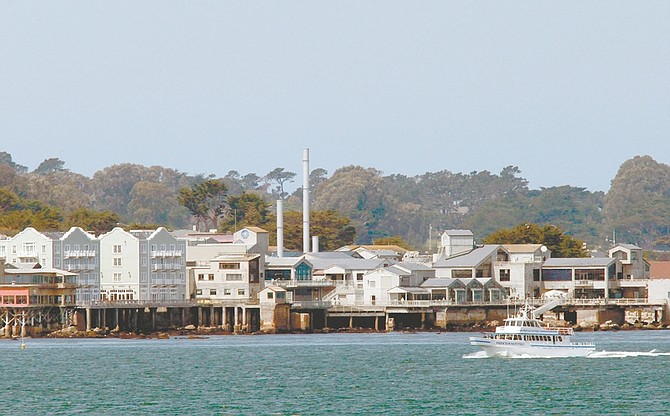 A charter boat travels off The Monterey Bay Aquarium (with smokestacks) and other businesses on Cannery Row in Monterey, Calif. on Monday April 11, 2011. Two teenage divers from Carson City, Nev. died while diving in the area on Saturday. The Clement Monterey hotel is the light blue building to the left of the aquarium.(Photo By David Royal/ Monterey County Herald)