Gala to celebrate starring role of V&T's No. 18 in 'Water for Elephants' 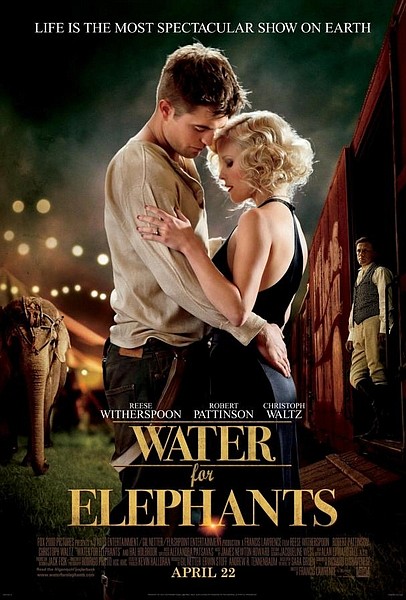