MEET YOUR MERCHANT: Delivering organic produce, one (blue) basket at a time 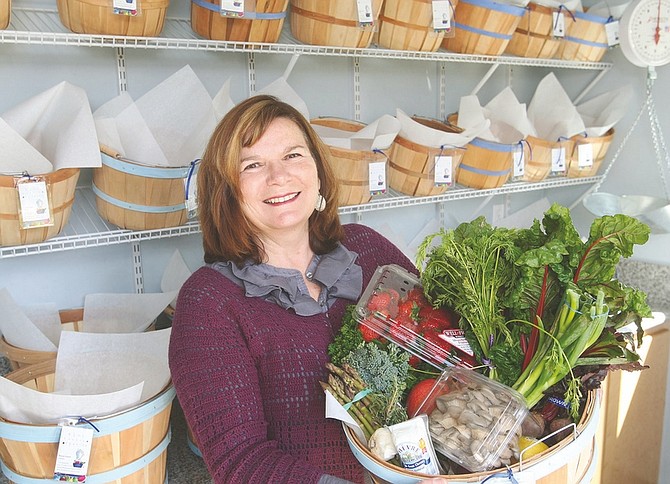