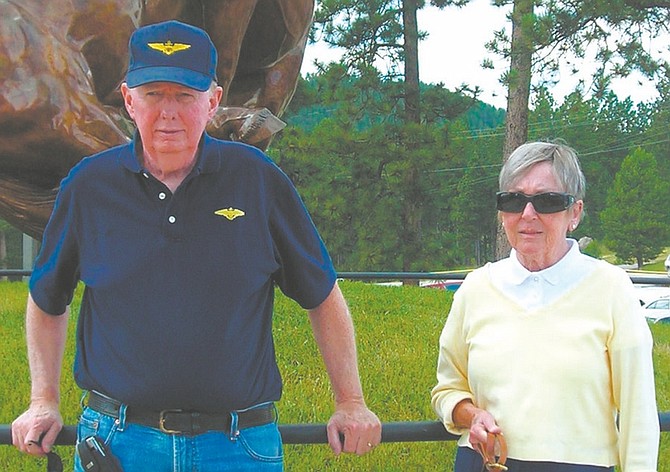 Photos providedJudy and Ralph Jenkins will celebrate 50 years of marriage on Friday.