Collard and LeBlanc wed in Texas 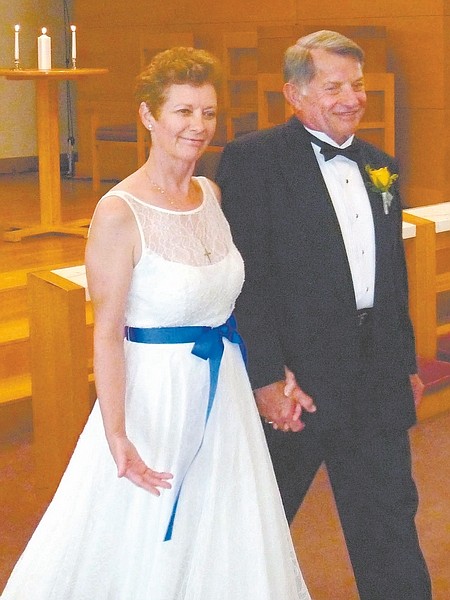