How high will gas prices go? 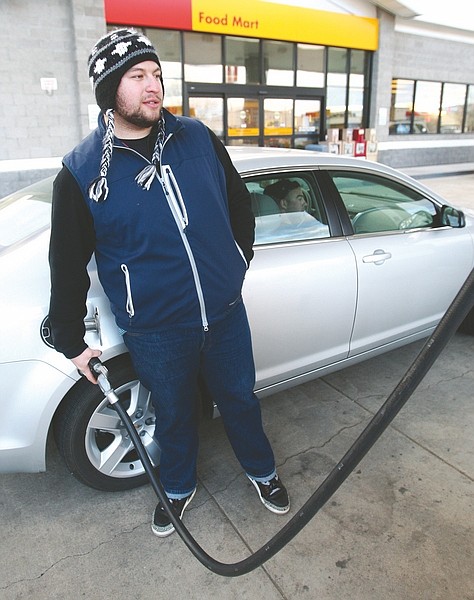 Jim Grant/Nevada AppealAlex Avakian fills up his tank at the Shell station on Tuesday afternoon. The average price per gallon in Carson City according to AAA is $3.22.