Carson woman looks for help to be with daughter 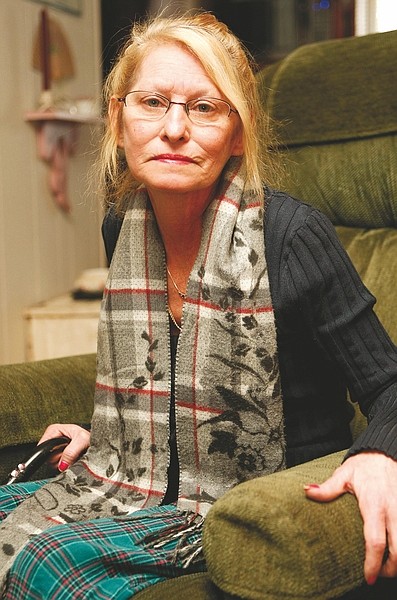 Shannon Litz/Nevada AppealBrenda Boni at home in Carson City on Wednesday. Boni, 55, is struggling with a bone disease. She is asking for help to move to Texas to be with her only child.