Plasma Etch on track for another record year 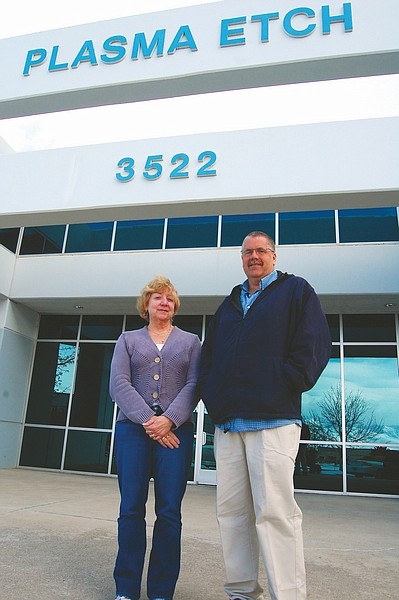