Recipients of state arts awards to be honored 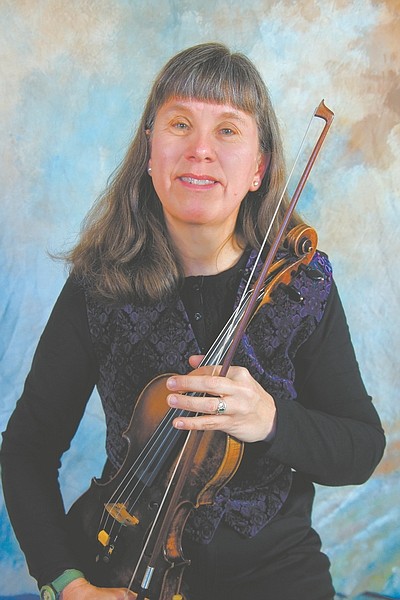