Meet Your Merchant: Back in the driver's seat 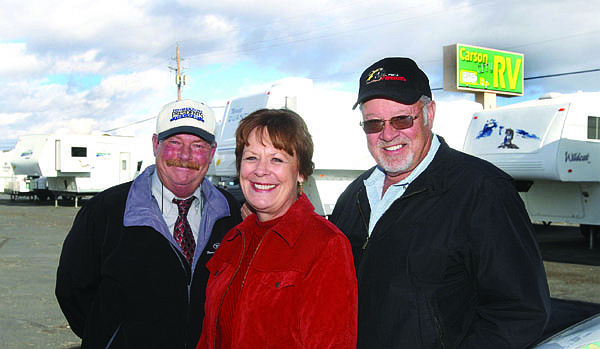