Meet Your Merchant: The Old Globe - A Carson City fixture 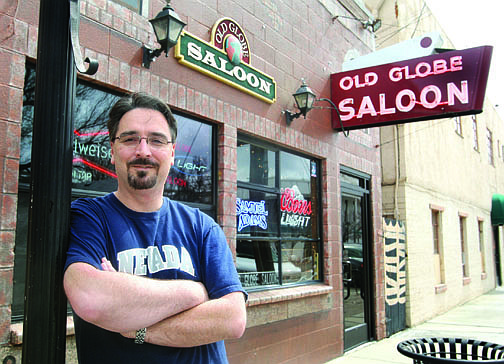 Jim Grant/Nevada AppealHector Bucchianeri, owner of the Old Globe Saloon, stands in front of the bar. The bar hasn&#039;t changed much since opening on Curry Street 40 years ago today.