Senator Square: Theater class goes back to the '80s 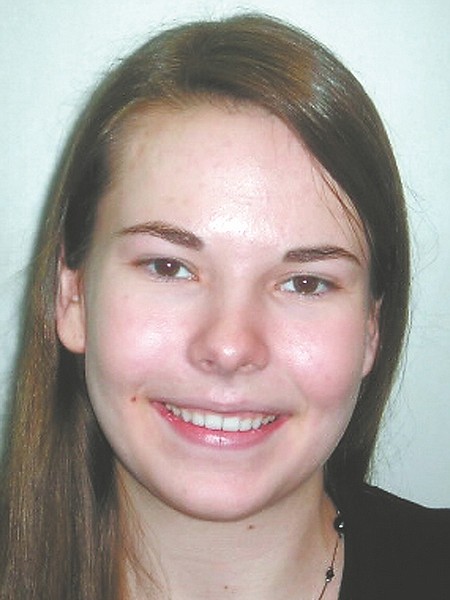