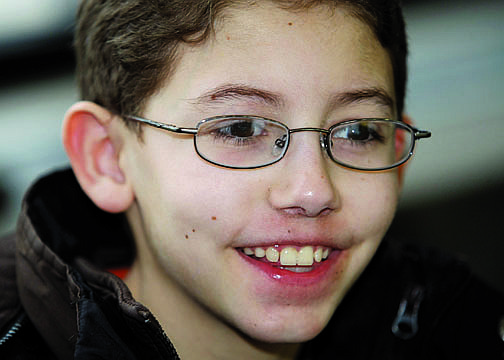 Shannon Litz/Nevada AppealBenjamin Anderson, 11, talks about what he has been doing since he got out of the hospital.