Family of a missing Carson man baffled by his disappearance 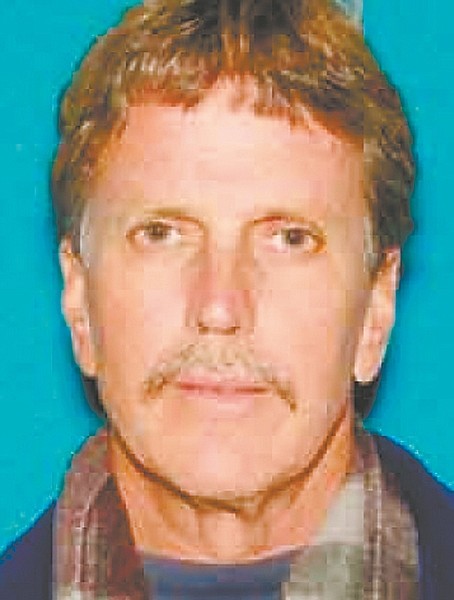