MEET YOUR MERCHANT: A mantra of 'no junk' 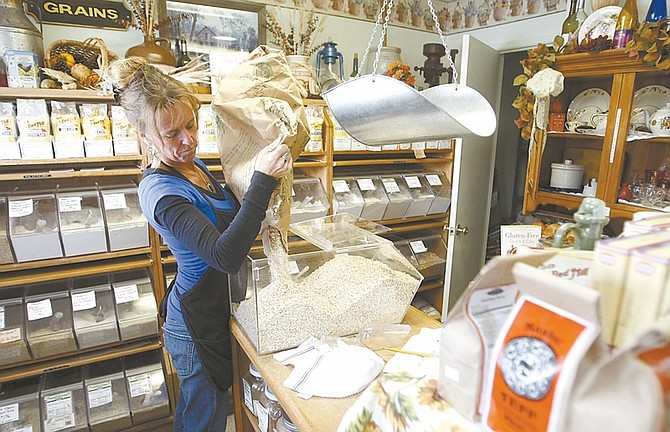