When the turkey is eaten, the trees will arrive 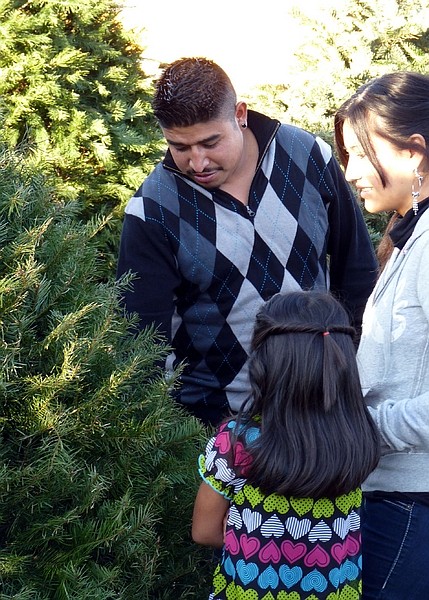