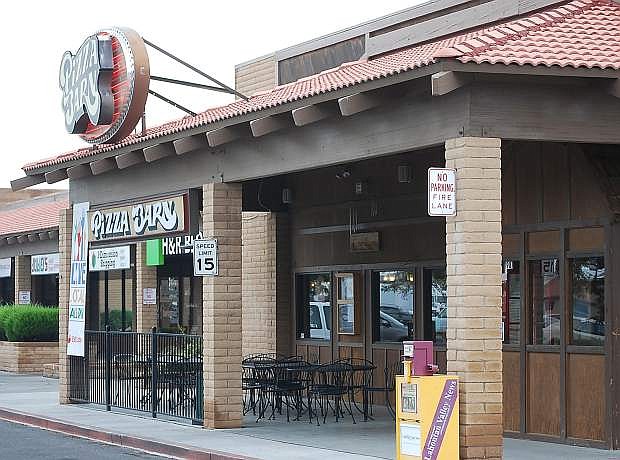 Taxable sales from May show a 24 percent jump in Churchill County for Food Services.