Trip to Reno is worth it for Ogilvy 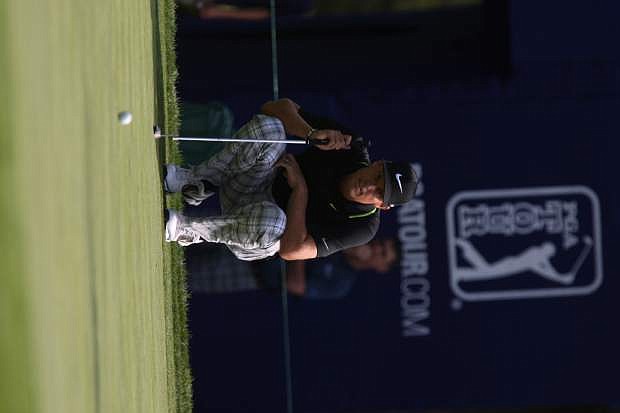 Nick Watney of Dixon, Ca. lines up a putt on the 18th hole at the Barracuda Championship Friday.