Motorcyclist dies while trying to elude a sheriff’s deputy 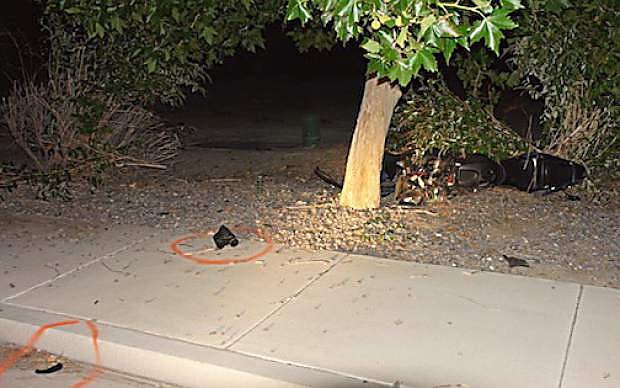 A Fernley man was killed Friday night when he lost control of his motorcyle while elduing a Churchill County Sheriff&#039;s deputy.