Navy relies on ‘Nomad’ oil tanker in the Pacific 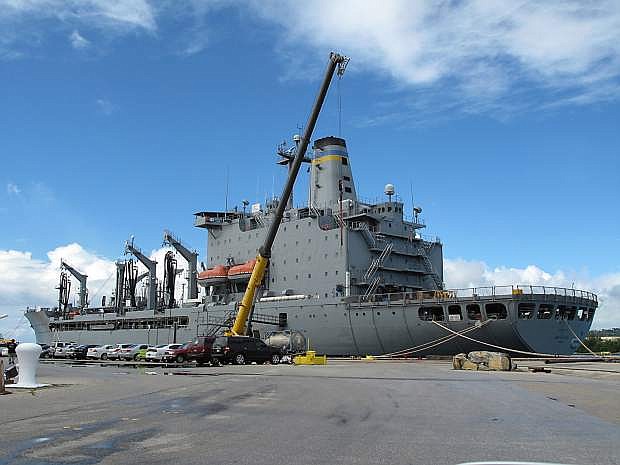