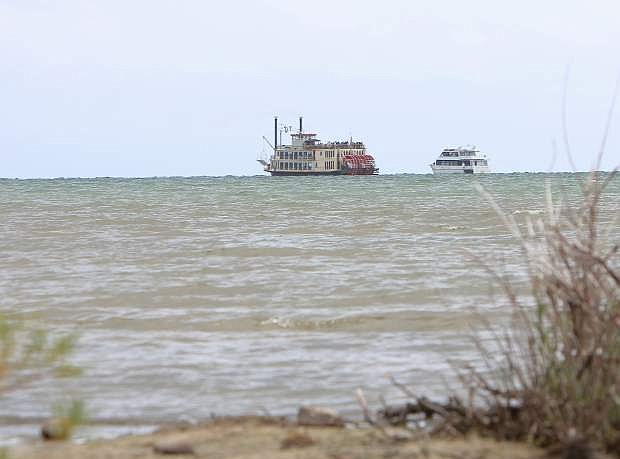 The Tahoe Queen became stuck in shallow water on Aug. 4 due to low lake levels, forcing its evacuation and rescue of about 300 people.