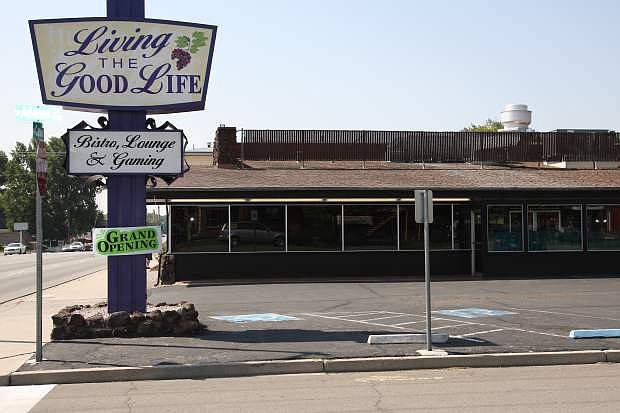 Living The Good Life is now open for business at the corner of North Carson and Adams St.