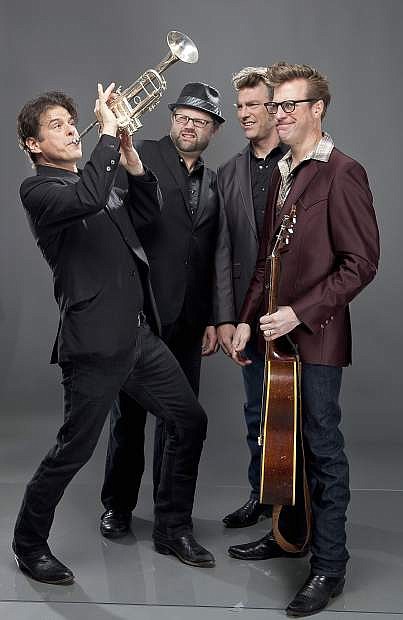 The final city concert at the Oats Park Centennial Stage will feature the Dusty 45s.