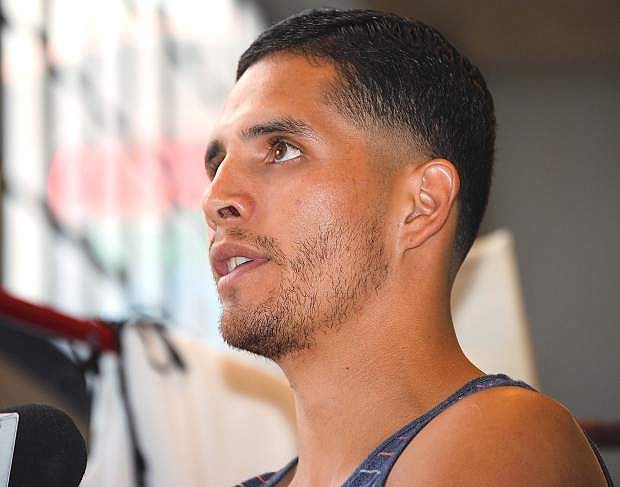 Reno boxer Oscar Vasquez will battle in his fourth Fallon Fights bout in his pro career on Friday at the Churchill County Fairgrounds.