Nevada is a bird-watching paradise 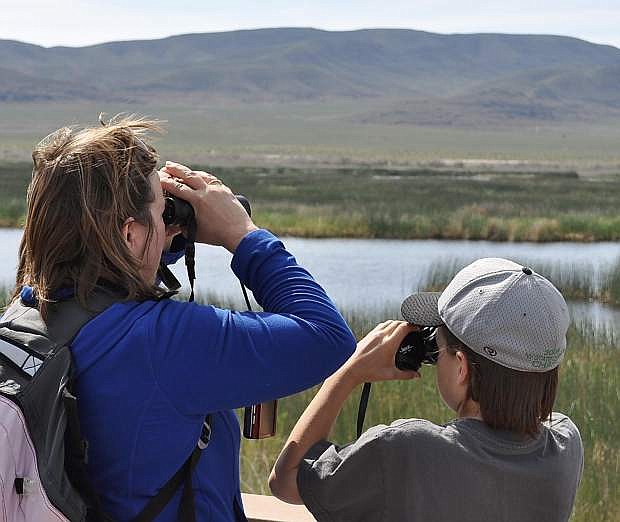 Parts of Nevada, such as the Stillwater Wildlife Refuge near Fallon, are popular bird watching spots.