New evidence may tell the fate of Amelia Earhart 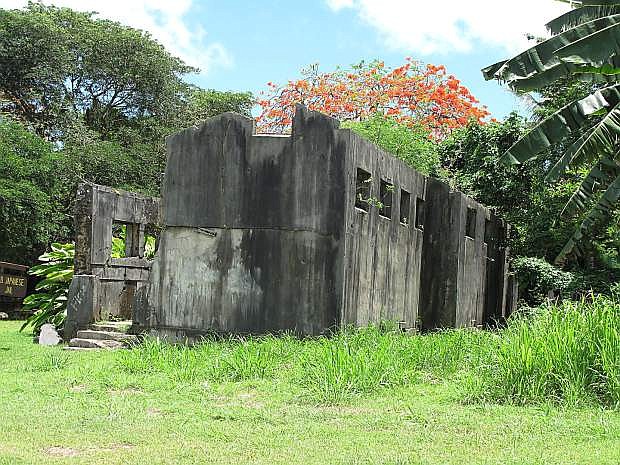 Set in a secluded grove of tangan-tangan trees, the old Japanese prison on Saipan reportedly held missing aviators Amelia Earhart and Fred Noonan who were reportedly captured and executed by the Japanese after their plane landed on a deserted Pacific island on July 2, 1937.