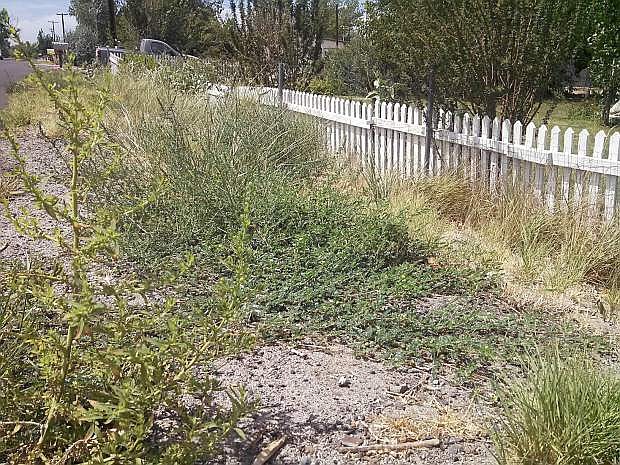 Puncturevine is one of themost dominant noxious weeds in the county.